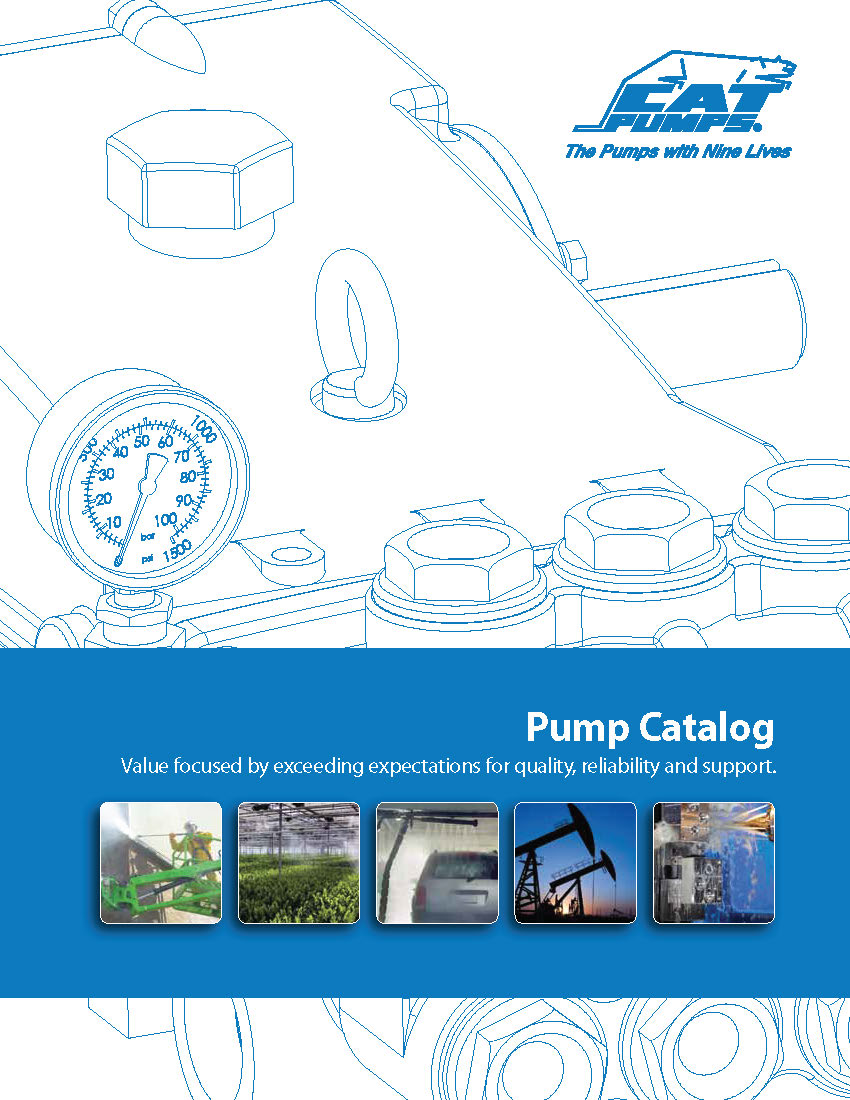 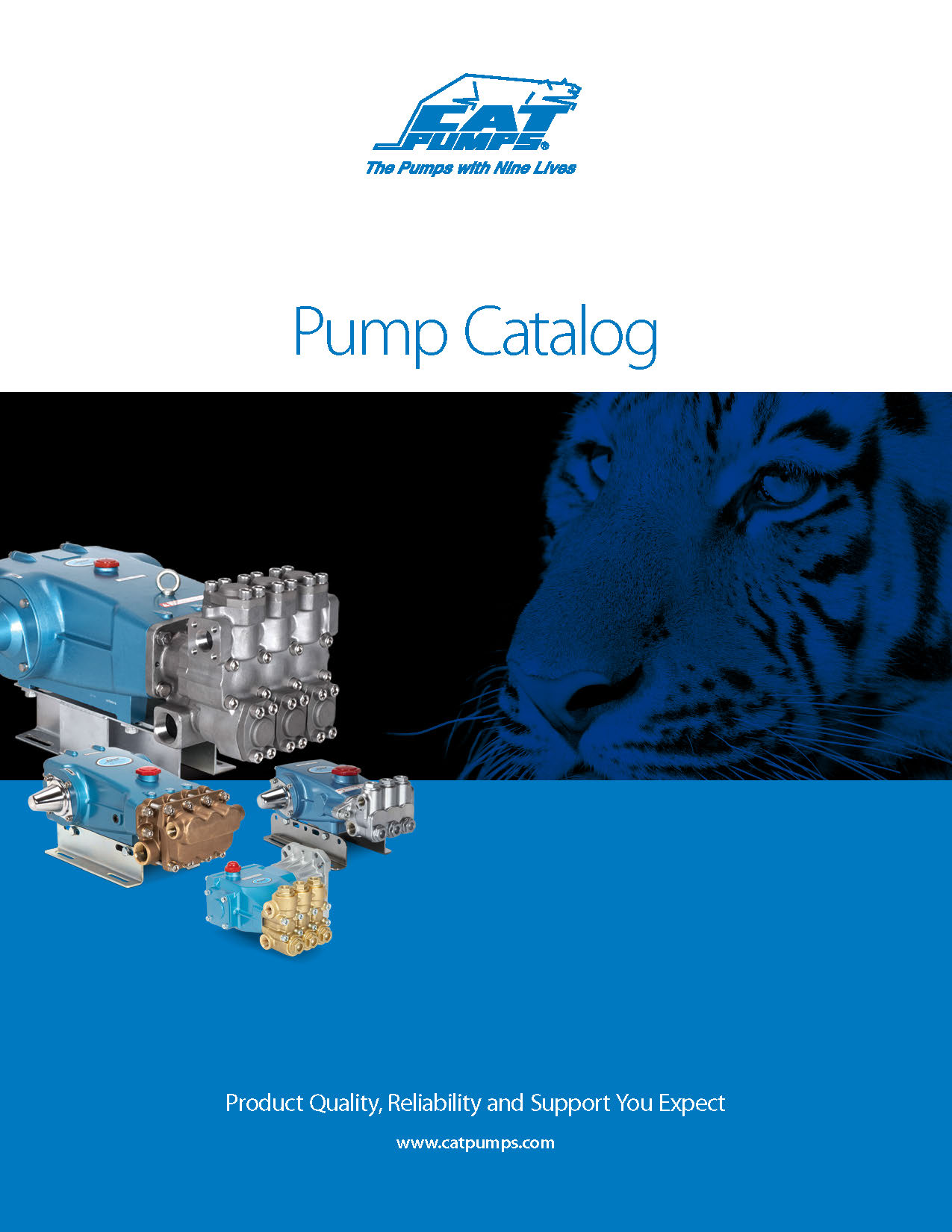 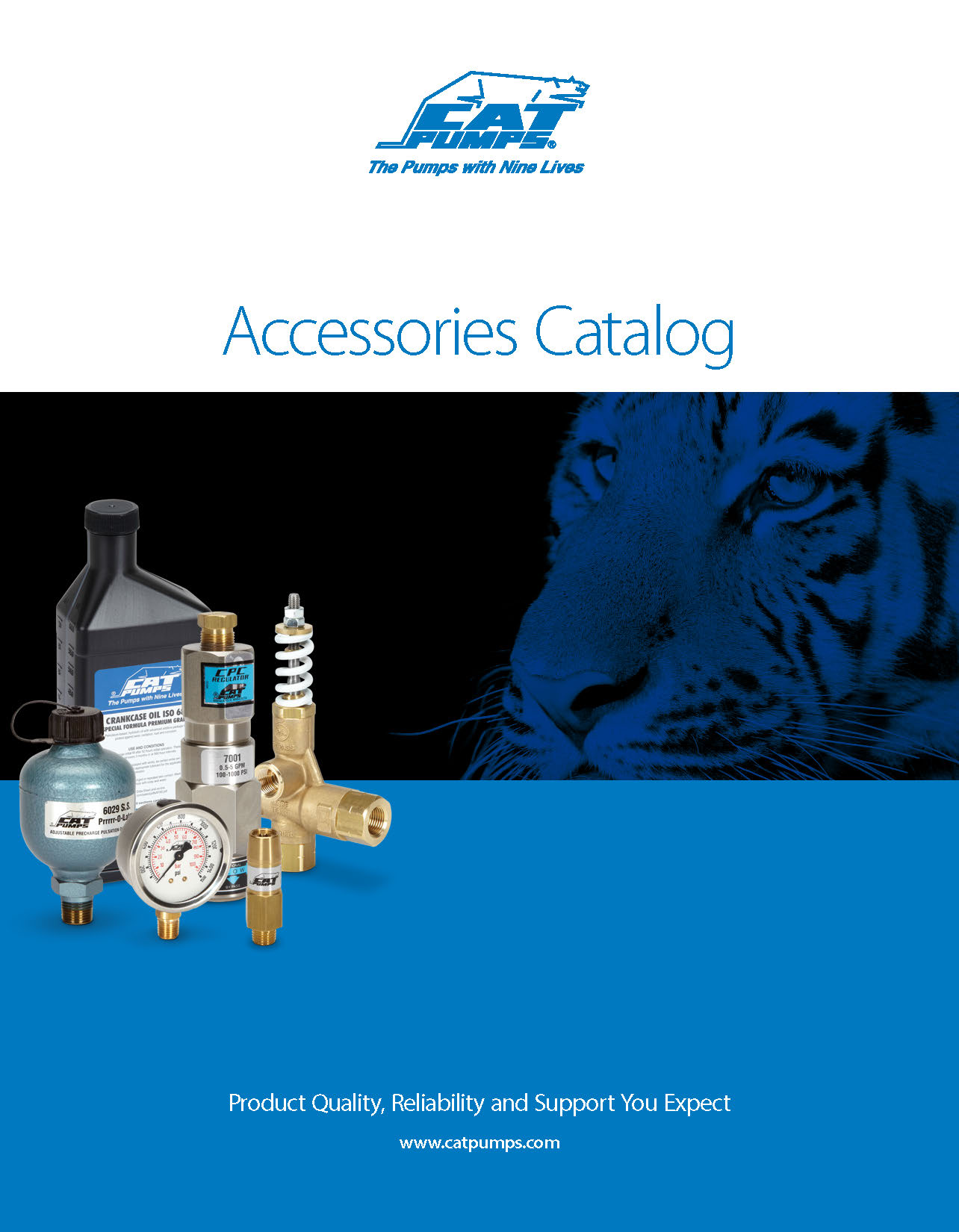 Prior to opening our doors in 1968, William L. Bruggeman worked as a project engineer for a small pressure washer manufacturer in St. Paul, Minnesota. His task was to design a more reliable pump for the pressure washing industry, which resulted in our patented “Uniflow” piston pump. After finishing the design, he set out to source a manufacturer and months later, received the first prototype which would be known as the Model A (4 gpm, 700 psi). After presenting the prototype to his employer, he was told that the design was far too expensive and the project was terminated. Because of his strong belief in the superior reliability of his product and the overall value, this could provide in the marketplace, he decided he would pursue his design on his own and Cat Pumps was born. Soon after introducing the products into the marketplace, Cat Pumps earned the reputation as “the pumps with nine lives” because of the superior life compared to other models available in the market.

With the company officially off the ground, Bruggeman began traveling around the country with his new pump design. He soon identified a large opportunity in the car wash industry, which only had pumps available that delivered a very short life, increasing operating costs and extensive downtime. Our first significant order came from an OEM who said he would place an order if the pump would last 30 days without breaking down. The pump not only made the 30 day period but it exceeded the life of the previous pump being used by over 10 times without any service required. Soon after, “the pumps with nine lives” began to show their true value in the marketplace.